Interview with Lionel Zinsou; economist, former executive manager of Danone, Rothschild, Paribas Affaires Industrielles and former Prime Minister of Benin (2015-2016); who led our meeting in March 2017 on the theme: “the success and failure factors of French companies in Africa”.

How does the perception of European Companies on Africa evolve?

A great curiosity for Africa and a desire for Africa even, began to take over European Companies. This desire is legitimized by the differential growth of this continent, but also sparked by the progress realized by other economic powers like China, India, Brazil and Turkey or South-Korea in the African markets. At the same time, there remains a very acute and maybe overestimated perception of risks. Because Africa is now a profitable continent, where foreign investment streams have been multiplied by five during the last decade.

For a long time, we didn’t think that African growth would be durable. But, during the past few years, over long periods, the huge majority of the continent registered a 5% yearly growth rate. Moreover, growth didn’t’ really drop at the highest of the financial crisis. And when Europe receded in 2011, Africa accelerated. That’s the first strong example of the decoupling of African markets. A phenomenon that can only raise the interest for this continent.
Beyond situational shortcomings, often exogenous, linked for example to the slowing down of the demand on Chinese raw materials, the cornerstones of growth are here. In Africa, population grows of 2.5 to 3% per year and the income per capita itself is growing at a rate of 2% per year. A dynamic of consumption has settled in and middle classes developed, being estimated at 200 Million over 1.2 Billion inhabitants.
While fertility rates slows, the fuel of demographic growth resides today in Education and Health, which are creditworthy needs. In 30 years, the African population will have doubled, growing to 2.4 Billion inhabitants, of whom  60% will be urban. In parallel, Africa has up to now proved that its agricultural output is able to match this population growth.

Which are the main growing sectors?

This dynamic of consumption ensures important growth for the consumer goods and construction sectors. We witness, for instance, an incredible growth in the building materials supply industry. This sector progresses on an average of 12% per year on the continent. But also : The Eldorado of Kitchen Sales, it’s Africa! The record of margins on bathroom equipment, it’s also Africa!
Telecommunications develop at great speed. In Cote d’Ivoire, for instance, there are almost as many mobile users as inhabitants. Datacenters multiply, as do cellphone base stations, whose predictable revenues attract Private Equity companies. It’s the first time that Africa will become the leader in some of the usages of new technologies.
At the opposite of some premade ideas, Africa isn’t an agricultural continent. Agriculture contributes to an extent of 20% of the GDP. It’s first and foremost logistics, commerce, telecom and financial services, home-care services, corporate services that drive growth… regardless if the latter are provided in a formal or informal manner. Africa is first a tertiary continent and numerous opportunities exist in that field. Anything related to basic needs and consumer goods is secure by nature: feed, quench, house, heal, educate… That’s what makes Africa a profitable continent, and less risky than one might think. 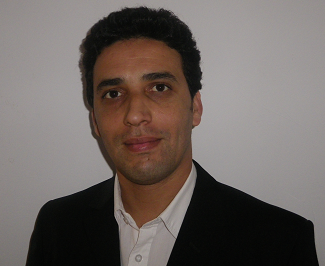 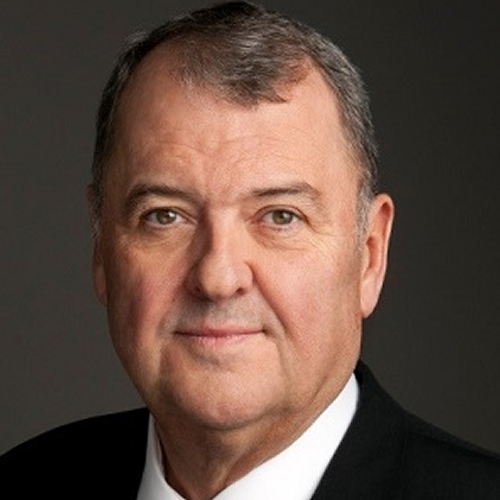